If you’re like us, you want to better understand which resources in your enterprise agreement (EA) are “hot” to reduce cost. Then read on as we look at Azure EA Billing Summary with PowerShell.

The Issue with EA

We utilized a base API script that was found on Gordon Byers site. Like much with Azure, the code has changed over the past year. So, we updated the properties and added in daily, weekly, and monthly comparisons. We also added the ability to email the report for automation. 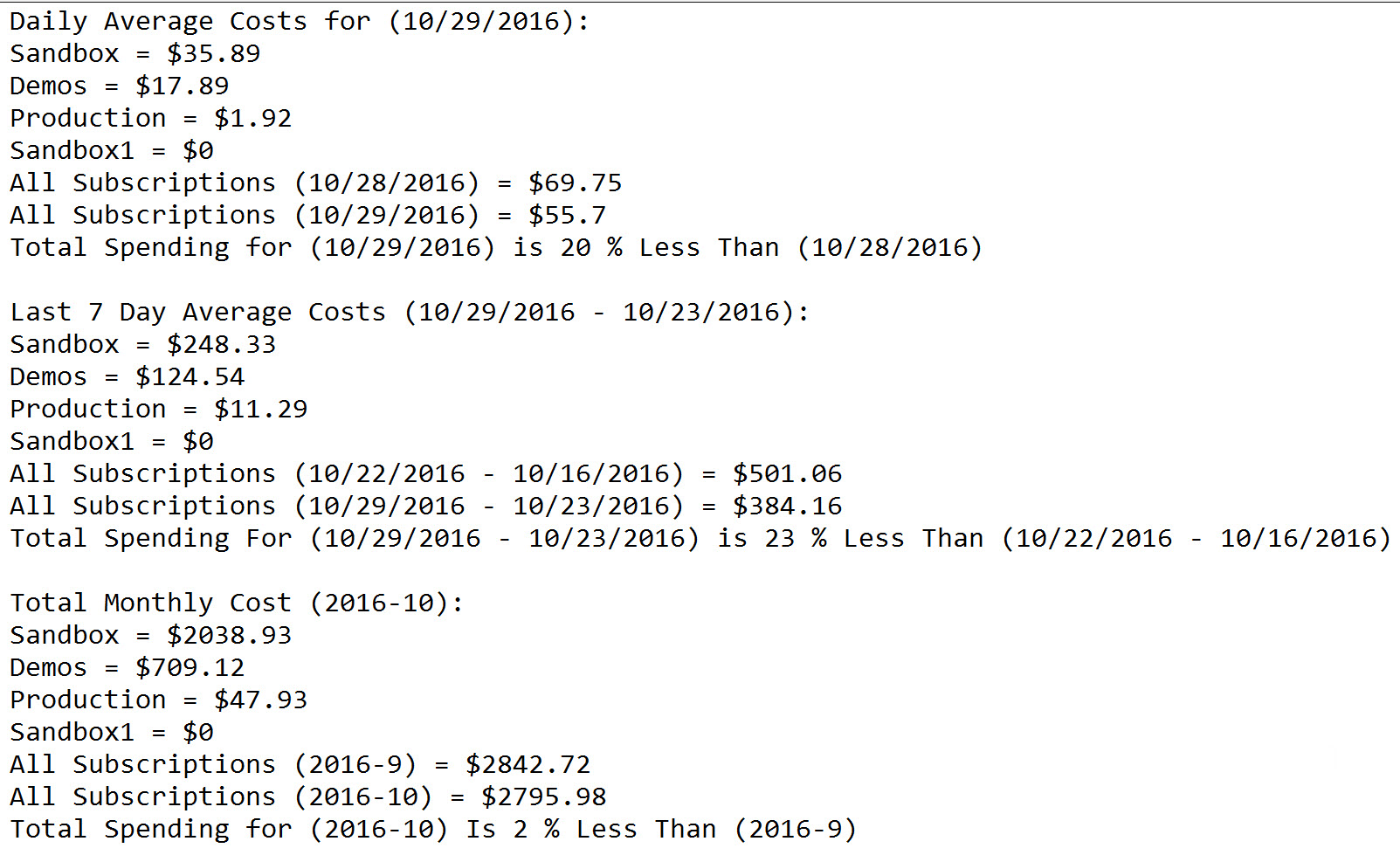 Example1: This shows the basic details for the most current day in the report.