How to Manage and Automate Your Mobile Image Assets

Mobile device resolution has become an increasing point of interest for the consumer. As a result, phone manufacturers have been packing in more pixels into smaller screens. We are now seeing 5″ phones with the same rendered pixel count as our 27″ monitors. This makes the experience of using our devices uber-crisp, but also makes managing the assets necessary to scale these applications more time consuming. This post will explore techniques to save time and effort when creating assets.

Why this is Necessary

Not long ago, most computers, tablets, and phones had a similar pixel density. This allowed designers to use the same assets within each application without looking different. Once larger, higher density screens became popular, more assets were necessary. A maintenance nightmare was born.

Creating the three assets for iOS and four assets for Android can be time consuming and tedious. That pales in comparison to naming and routing files into their desired directories. A variety of ways exist to automate resizing images, moving files and renaming filenames. Most fall short in one way or another either being too specific to a process or being inflexible.

Pixels (px) have long been the way to measure layouts on the web and for mobile, with a pixel per inch ratio of 72:1. With the advent of these high density displays we are now passing 216:1 as a standard. Mobile operating systems now use complex algorithms to determine the density of a display, utilizing and resizing the graphics on the fly for that specific device, creating a new measurement called the device pixel, or dp.

Houston We Have Vectors

You may be thinking, why not just stick with vector formats? Both iOS and Android support vector graphics, iOS with PDFs, and Android with SVG. One thing to consider is the built in scaling that occurs across devices. Scaling can result in undesirable pixel rendering. If this is the case, it maybe be easier to control with scaled raster images.

The goal of this workflow is to make it as easy to generate one hundred scaled and routed assets as it was to generate one. The initial generation and future revisions of the assets are now automated. The basis for this workflow is consolidating all of the assets into a single file. This allows the software to do the heavy lifting of sizing, naming, and routing the new files. Designers now also have an overview of all of the visual assets, allowing them to globally control colors, padding, and aesthetics.

The following details how to better automate your design workflow. Simplify the generation of a full asset library to a few clicks while following standard iOS and Android naming conventions.

Here are some brief descriptions of what these files are doing:

Consolidating your assets into a single directory may be desirable. Developers can replace the whole asset directory instead of individual assets one by one.

And that’s it, you now have a full set of assets ready for production.

This will create and structure your application icons in the same location as your app-icon.png file. 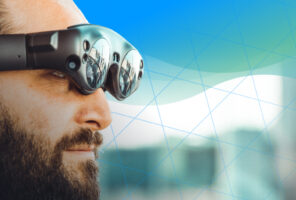 The DX Mindset: Digital Transformation is a Program Not a Project 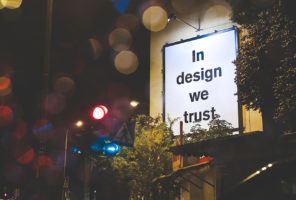 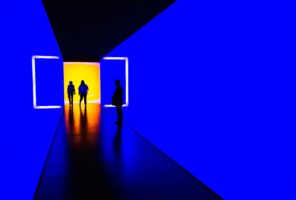 How to Start a UX Team from Square One
AssetsDesignGraphicsIconsMobileMobile DesignUIUX
Prev How to Manage and Automate Your Mobile Image Assets
Next Building a Simple REST API with Scala & Play! (Part 1)