DevTestOps is not official terminology in IT. Just try an Internet search! As a software testing evangelist, I like using the term DevTestOps to advocate that DevOps without testing is just moving potentially poor quality code to production faster.  Similarly, application security experts like using the term DevSecOps to make the same point, but from a security perspective.

DevTestOps implies that there is a set of automated tests that are executed with each software code build to verify the quality of the software release. This verification occurs for each environment such as a QA, testing, staging or pre-deployment and production environment. Environments are composed of software (operating system and applications), hardware, network configurations, databases and data.

Developers should have automated unit tests to verify their code works before they merge their code from their local machines to the development environment. When the merged code is ready for promotion to the QA or testing environment, automated tests verify the functionality, integrations, data integrity, security, and performance of the software release. Similar tests can be run in the staging or pre-deployment environment. And lastly, there are tests to verify the software release after it is promoted to the production environment.

Continuous testing of a software release as it moves through its lifecycle environments helps detect quality issues early. This removal of quality issues helps DevOps team achieve their goals of reduced risk of project delays and avoidance of production problems.

Steps to Implementing a DevTestOps Mindset

DevOps teams and leaders play a critical role in software quality. Their DevOps process must include a testing component, in addition to the building, packaging, releasing, configuring and monitoring process components.

No Matter What, Deliver Quality Software

We need to re-focus on software quality and the role that testing plays. Putting ‘Test’ between DevOps may help as a reminder of this key role. 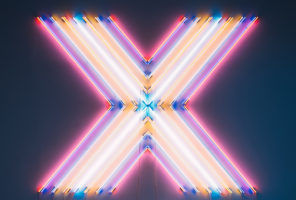 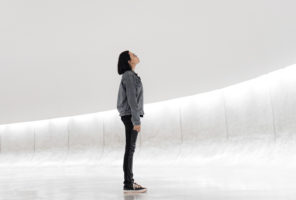